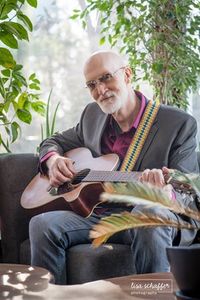 Dan May at the Kennett Flash

The Philadelphia Inquirer calls singer-songwriter Dan May “a master storyteller,” and he brings those stories and songs back for a return engagement to the friendly confines of the Kennett Flash. May’s music has appeared on radio, in television and film, and his six critically-acclaimed albums of folk rock are filled with rootsy embellishments that “brim with hooks and heart as well as intelligence and grace,” and have been embraced by live audiences from coast to coast.